Video games are a passion for everyone at Start Over Games. We clean each game before putting it on the shelf. We value every customer we have, and always put them first.

We have a large collection of inventory, but we're always looking for more. If you have games or systems you want to sell or trade, bring them in, we'd love to take a look at them!

From Atari to Xbox and everything in between, we have a large collection of games ranging from retro to modern. If you're looking to add to your collection, come visit us! 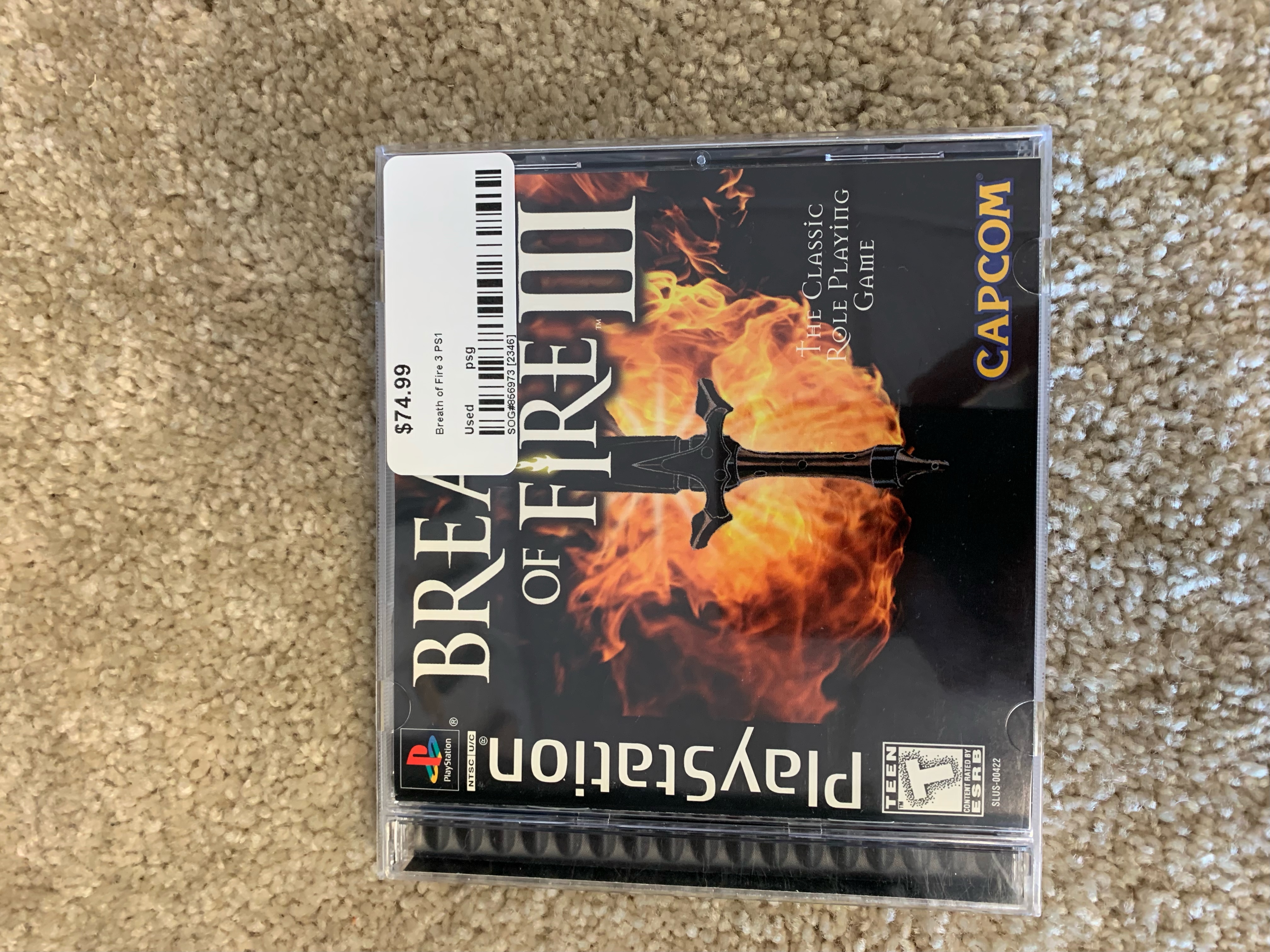 Who doesn’t love a good PS1 RPG?!? The Breath of Fire series, while not reaching the highest levels of the Final Fantasy series, definitely held its own in the RPG market. Breath of Fire: III released around the same time as Final Fantasy VII and gave players more of that gooey role playing high they had come to expect on the PS1. The story centers around Ryu, a young outcast that has to amass a party of do-gooders, stop an ancient evil from destroying the world and encounter cool creatures while they do it. The story spans years, watching the characters grow from kids…to…well, older…kids. I don’t really like spoiling RPG’s like this as a rule, because most of the fun is discovering the story on your own. Lets just say it’s cool and move on, shall we? The review scores for this one were a little harder to track down, but the Breath of Fire series is one that has experienced an all-stop when it comes to production. There hasn’t been a new game in this series in decades, just ports of classic titles onto now platforms. But why experience those when you can play the real thing? Breath of Fire III is available at Start Over Games right now for $74.99 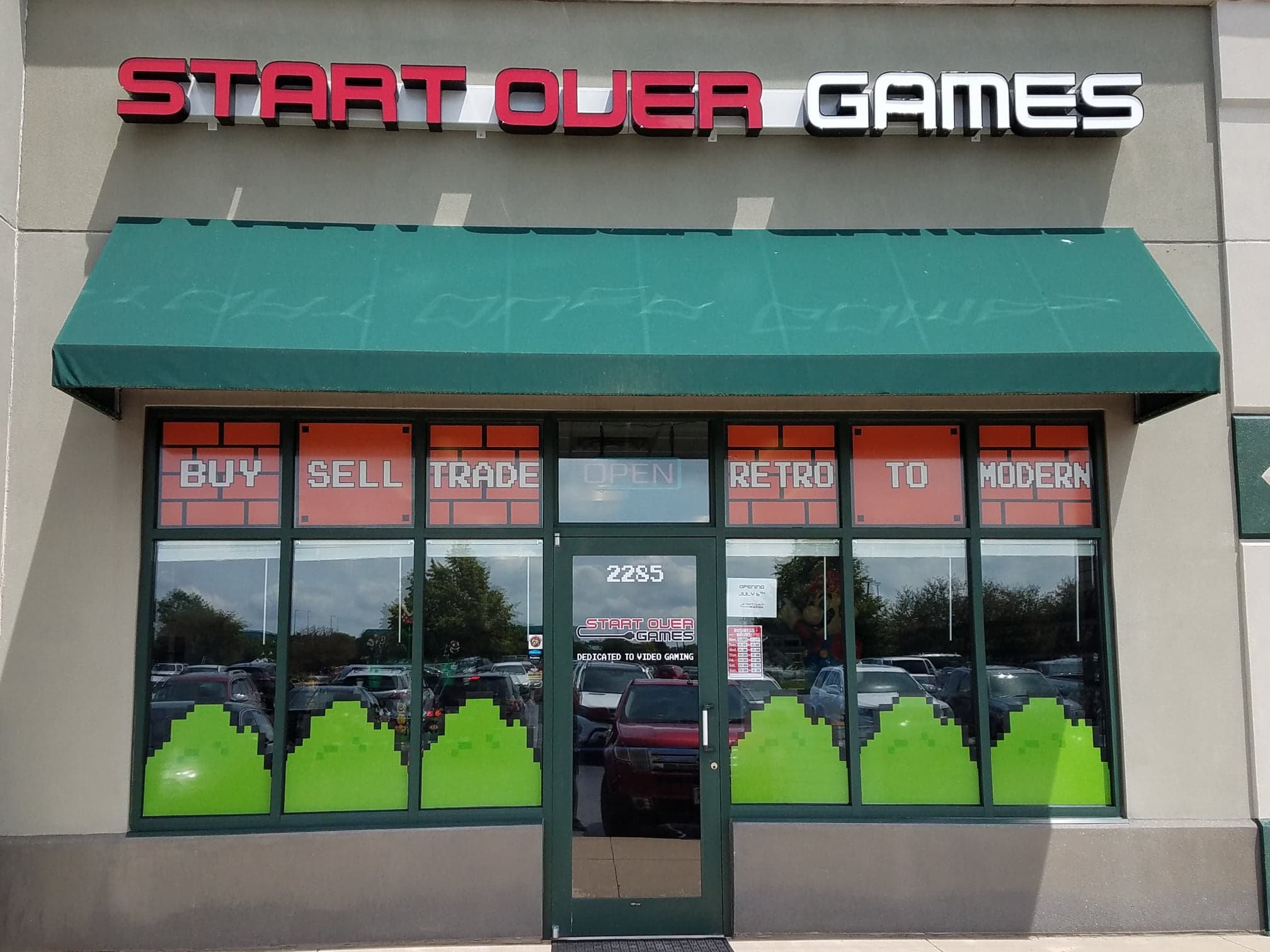 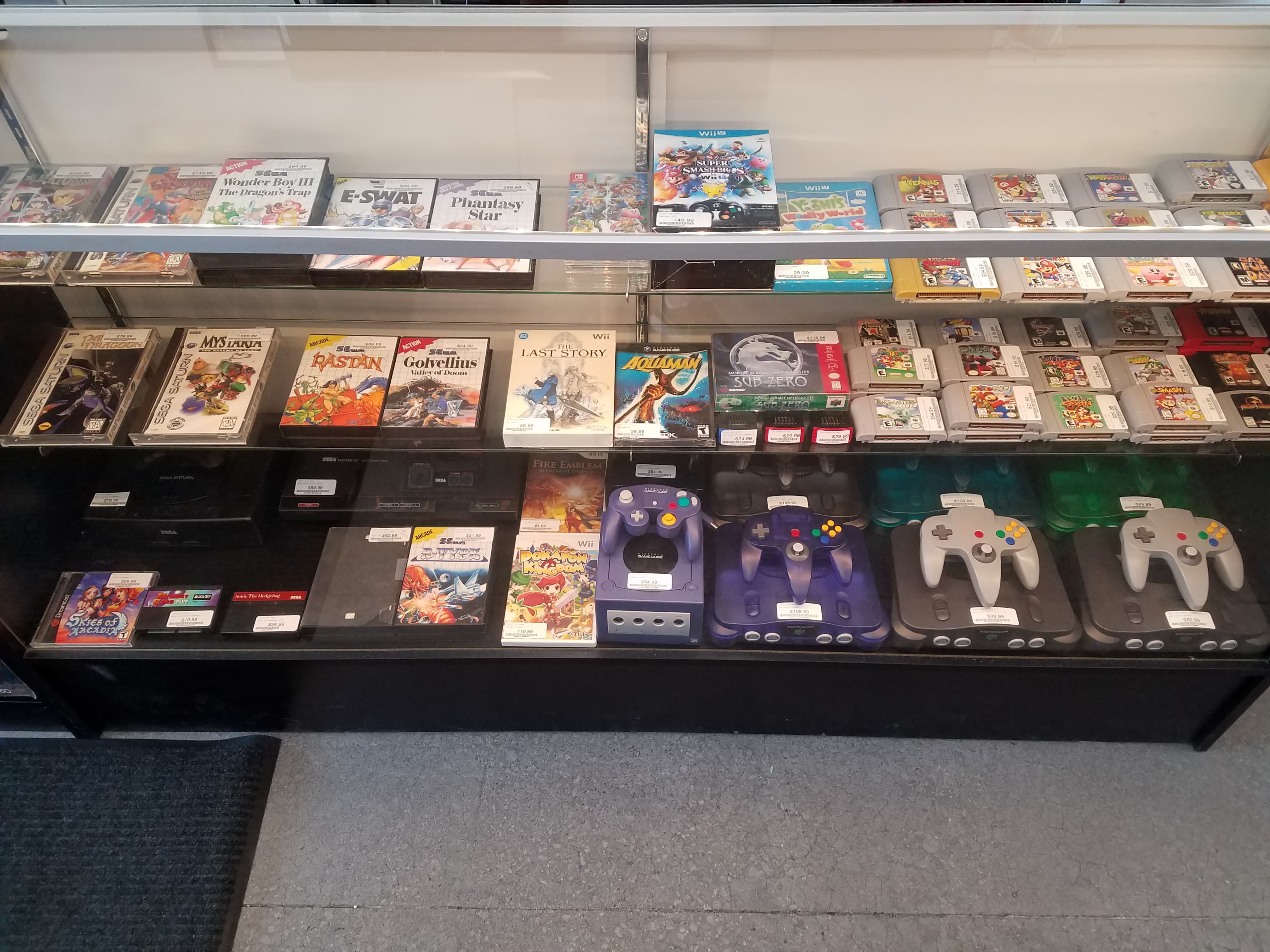